SHIRLEY COX  responded to a request from Eirlys Richards to come to Fitzroy UAM mission and help with the medical clinic in mid 1968. Shirley ran a medical clinic 6 days a week and was on call all the time. Her first task was to administer Trachoma treatment twice a day to all the 140 adults  and 90 children on the mission. Later Shirley also was involved in administrative and store work. Shirley began outreach, visiting people in outlying stations and communities in early 1974, this was a challenging role but very rewarding. Shirley left UAM in late 1974 but remained in Fitzroy doing outreach until 2000.  She then went home to care for her ageing mother. Shirley now lives in Tasmainia 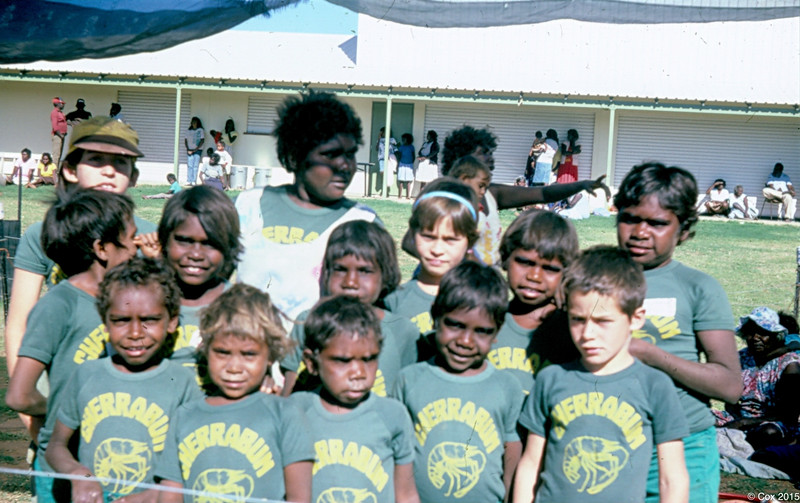